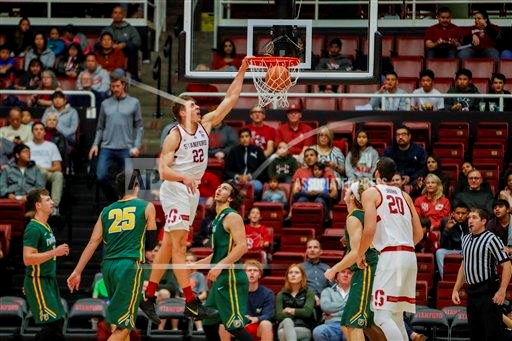 PALO ALTO–The Stanford Cardinal (6-7) are opening Pac 12 Conference play with the Cal Bears (6-7) tonight at Maples Pavilion and they’re doing it by facing a rival team. The Cardinal come in a little desperate with that 6-7 record likewise Cal so it’s a good match up. It also runs the risk at this time of the year during the holidays with the students having finals and everything the players runs the risk of not having their concentration on basketball.

As opposed to Cal opening up with ASU last year it kind lends to a rivalry game to open up the Pac 12 season both teams are excited to get going and maybe not letting things go as they did last year. It’s a good game for Stanford to start off conference play in. It’s a good match up in Pac 12 play you can get on a run one way or another in a hurry.

Matt has much more for tonight’s Pac 12 opener between Cal and Stanford at Maples a 7PM tip hear all about it on today’s podcast at http://www.sportsradioservice.com