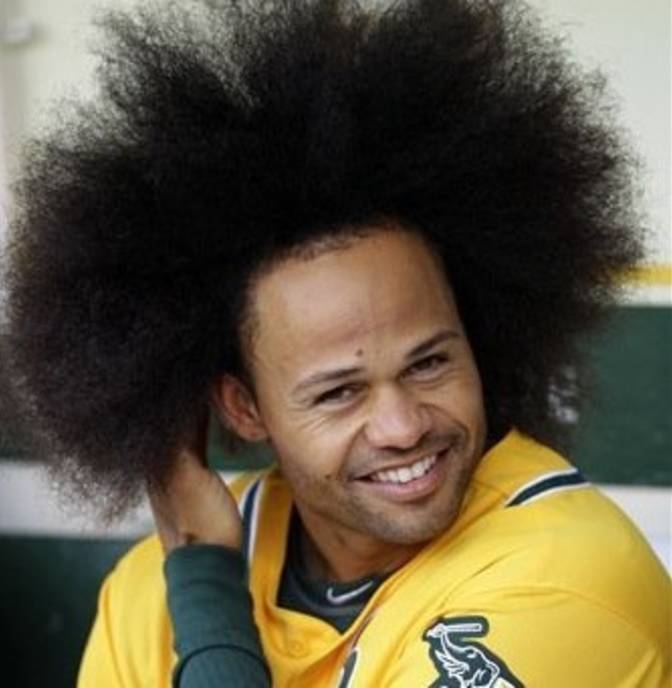 HOUSTON–Fan favorite Coco Crisp is no longer an Oakland Athletic. Crisp was not in the lineup Tuesday night in Houston and  he packed up his locker and took his gear and left the ballpark.  The trade was announced by the A’s. Coco had the right to reject the trade as he was a 10-5 man. Coco spent the last five years with the A’s and waived the right to reject the trade.