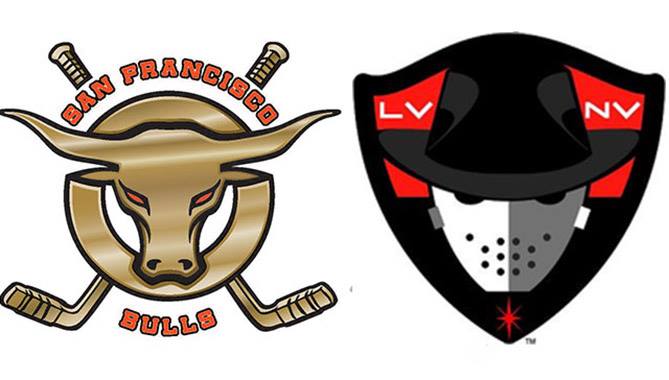 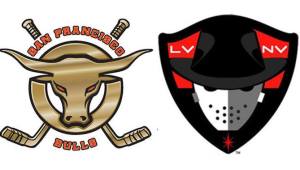 LAS VEGAS – The San Francisco Bulls (8-12-2-1) won two out of three games this weekend with an amazing 6-2 win over the Las Vegas Wranglers (7-12-1-0). Brett Findlay and Tyler Gron provided much of the offense for the Bulls as they contributed a total of five points on the night. With Gron’s points tonight he extended his point streak to eight games. Goalie Tyler Beskorowany stopped 29 of 31 shots and earned his seventh win of the season.

The Bulls opened up scoring with a power play goal from right winger Chris Crane less than seven minutes into the contest on a nice feed from Brett Findlay. Tyler Gron took a bullet of a shot past Wrangler goalie Mitch O’Keefe with 7:48 remaining in the first period and gave the Bulls a 2-0 lead into the first intermission. The Bulls scored two more unanswered goals in the second from Findlay and Foster and made it a 4-0 lead for the Bulls going into the third. Findlay was able to maneuver himself in front of the goal for his score and Foster beat O’Keefe when both teams were playing four-on-four hockey.

The Wranglers cut the lead in half in the third when Matt Tassone and Eddie DelGrosso scored back-to-back goals for Las Vegas but Dylan King and Dale Mitchell answered with their own back-to-back goals and gave the Bulls a 6-2 victory.

The Bulls return home Friday the 13th  with a game against the Ontario Reign.