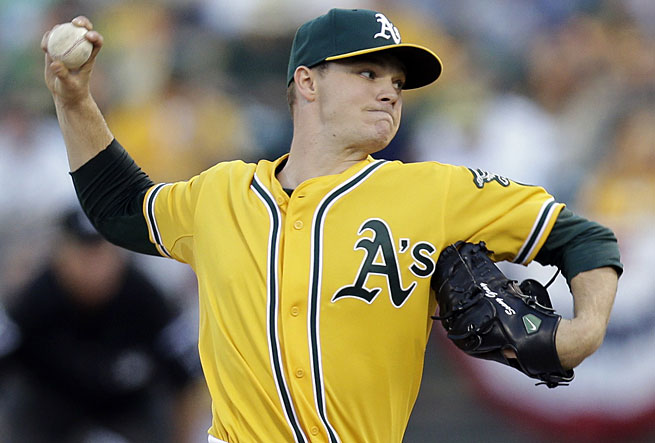 OAKLAND–Tonight(5:07PM) the Oakland Athletics will face the Detroit Tigers in an elimination game. The winner travels to Boston to open the American League Championship Series against the Red Sox, the other team goes home.

But why is tonight the most important game in the past quarter century for the A’s?

–For starters, they will face again the same pitcher that eliminated them last year, Justin Verlander on the fifth and final game of the Divisional Series.

–For over 25 years the Oakland Athletics have not been able to go “deep into the postseason”, under three different ownerships.

–I was there for those great championship seasons, the five pennant and three consecutive trips to the World Series in 1988, 1989 and 1990. Those were the days when the Oakland A’s rocked the bay. The Walter Haas ownership was without a doubt the best ever for the A’s and one of the best ever in the history of professional sports in the bay area.

–One year prior to that great run (1987) the Athletics hosted the Major League All Star Game, Oakland was the talk of the Bay Area. I remember as a part of the Oakland A’s All Star Committee, appointed by the A’S, we met with then Mayor of Oakland Lionel Wilson. Oakland was a city on the move. Good things were happening in Oakland, and the Oakland A’s greatly helped into that great civic pride.

–Today the Oakland Coliseum is an antiquated place to play baseball in a time in history were every other team seems to have a brand new and fan friendly park. A victory tonight, puts the A’S in the American League Championship Series and just four more wins from a fifth World Series title.

–An A’s team than wins a World Series this year could be extremely important for the future of this franchise, where they are going to play, and if they will be able to move to San José, per owners Wolff and Fisher desires. The Athletics in the World Series this year, would put the baseball park issue ‘front and center’, no way Commissioner Selig could hide from that. His blue ribbon commission has spent over 4 years trying to make a decision on the move of the A’s to San José, four years and no decision(World War II lasted around six years).

–But most important a win tonight for Bob Melvin’s A’s is a huge step in returning the prestige the luster back,of this franchise, after the last few years of the “party”across the bay at a truly beautiful stadium.